Home >> Information Portal >> Life After Death >> What happens if there is a dispute over the wording in a will or trust? 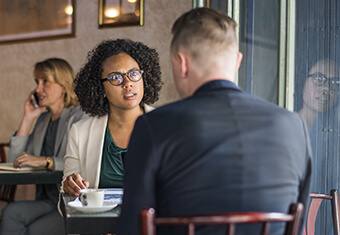 There is a long history of courts deciding disputes over words in wills and trusts, and  what the court looks for in every case is what the person who wrote the document actually meant by the words used. They will consider:

The judge will consider the words and any relevant evidence and will come to a decision.

What role do I play?

However, if you are pressing for one interpretation over another, then you will need to act positively to ensure your argument is heard. Do not rely on the executors or trustees to argue your case for you.

Will we have to go to court?

No. These days there are many ways of avoiding things going to court. Parties can enter into a mediation, at any stage, so that they can try and agree things between them. Or they can ask a skilled person, or even a judge, to give an early indication of the likely outcome, so they can then try and agree. This is known as an Early Neutral Evaluation.

It is possible that after an agreement is reached, a court may need to approve the decision taken, for example on behalf of children. However, that is a much easier process than arguing it all out before the court.

What about all the costs?

Sometimes it is considered that as the argument needed to be resolved, the costs can be paid from the estate or trust.

However, the modern tendency is to order the party who is perceived to have lost the argument to pay all the costs. That can be a very significant sum, so there’s a very good reason to try and resolve the argument early on.