Home >> Information Portal >> Caring for Others >> What do I do if I have concerns about the attorney or deputy managing my friend or relative’s affairs? 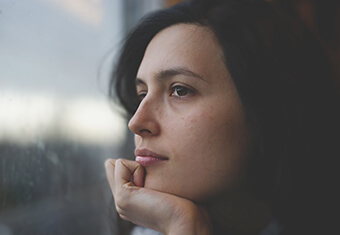 There a number of circumstances where you might become concerned about how someone else’s property and affairs, or health and welfare matters, are being managed on their behalf.

Sadly, there are a number of instances where a person has been taken advantage of by the person they have chosen, or who has been appointed, to manage their affairs once they lose capacity.

Abuse can be physical, financial, verbal or psychological. In the case of an attorney or deputy, the abuse is often of a financial nature. In these circumstances, there are a couple of options.

Report to the Office of the Public Guardian

The Office of the Public Guardian (OPG) is the agency in England and Wales responsible for supporting people who may lose capacity, or who have already lost capacity to make decisions for themselves.

In particular, alongside other public bodies, the OPG has a duty to safeguard any person who has had a deputy appointed by the Court of Protection, or who has appointed an attorney under an Enduring or Lasting Power of Attorney.

If informed of suspected abuse, the OPG may investigate the matter itself or refer it to another body for investigation. Certain forms of abuse may constitute a criminal offence, so if appropriate, you may also wish to alert the police or other services, such as the responsible local authority, of your concerns.

Relevant contact details and guidance can be found here.

Apply to the Court of Protection

If the OPG (or other services) is unable or unwilling to investigate or take action, but you consider that it would be in a person’s best interests for someone else to be appointed to look after their affairs, you may be able to apply to the Court for:

Mark Lindley TEP is a Partner in the private client team at Boodle Hatfield LLP, specialising in disputes relating to wills, trusts and mental capacity