Home >> Information Portal >> Caring for Others >> I don’t believe it! Common excuses for not making a will 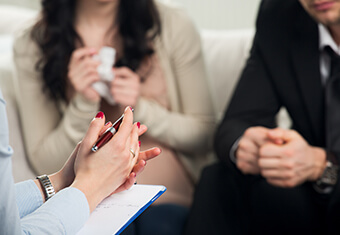