Home >> Information Portal >> Foreign Affairs >> What is my residence? 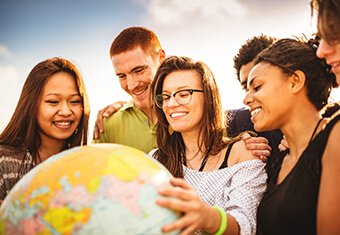 According to legislation, individuals who are “ordinarily resident” in Canada are considered to be ‘factual residents’ of Canada. The most important consideration in determining whether someone is resident in Canada is their residential ties with Canada. Primary factors to consider include:

Other secondary ties that may be relevant include:

Individuals who do not have significant residential ties with Canada and who lived outside of during a given year, or who stayed in Canada for less than 183 days of a given year may be considered non-residents. Non-residents are only taxed on certain types of income that have been earned in Canada.

Individuals who have close connections to more than one country may qualify as deemed non-residents even if they would otherwise meet the criteria for residency in Canada.

If you have any questions about whether you are a resident of Canada for tax purposes, please consult a TEP.