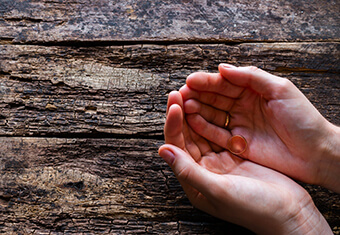 In many jurisdictions in Canada, getting married automatically revokes any pre-existing Will created prior to the marriage. This means that the Will is cancelled out in its entirety unless one of several conditions are met. These conditions include:

Unlike marriage, divorce does not revoke a Will – or at least, not the entire Will. In many jurisdictions, gifts or appointments made to former spouses by Will are automatically revoked if there is a subsequent divorce. In many ways, Wills are treated as though the former spouse has predeceased the person making the Will. However, these laws should not be relied on as a substitute for updating Wills for a number of reasons:

In addition, in most cases, separation from a common-law partner does not affect any beneficiary designations relating to assets such as RRSPs, TFSAs, or insurance policies. Given the extensive differences in legislative regulations, it is imperative to consult an estate specialist in the Province or Territory to ensure that wills are compliant with the jurisdiction of current residency.

For legal advice regarding updating your Will due to a change in family circumstances, please consult a TEP.